What Is the Difference Between a Bay and Bow Window?

In this post, you will learn what the difference is between a bay and bow window [5 min read]

Most homes in New England include a feature window. A feature window is typically the largest window in the home and usually much wider than it is tall. These are called either a bow window or a bay window. In this post, you will learn the key differences between the two window styles, as well as watch a recent transformation video showing the differences! 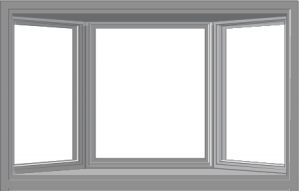 Traditional bay windows are made from three units, usually with one large picture window flanked by two operating windows. The most popular combinations consist of double hung or casement style flanking windows. All the units can be stationary, operating, or any combination of the two. 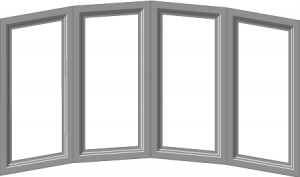 A Bow window is traditionally made of four or more windows joined together to form a delicate arch. A Bow can consist of any combination of windows such as casement windows, double hungs and picture windows.  It is all up to the existing opening in your home and your design ideas! NEWPRO can work with you and your family to custom design your bow replacement window.

The benefits of replacing or considering a bay or bow window

Below you can watch a recent window installation video. NEWPRO removed a bow window and replaced it with a new construction bay window!