How Old Would George Washington and Abe Lincoln Be Today?

HOW OLD WOULD GEORGE WASHINGTON AND ABE
LINCOLN BE TODAY?

It’s President’s Day and we are celebrating!

In honor of President’s Day and America we wanted to share some fun facts from nationalparks.org
to honor past presidents’ lives and legacies  ….. 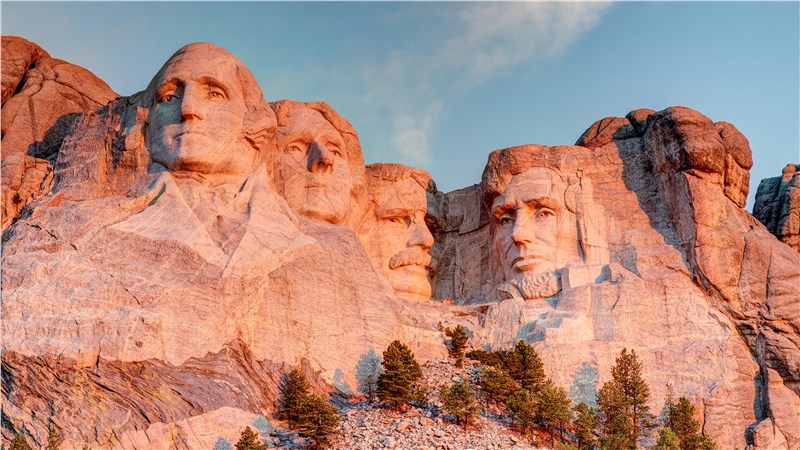 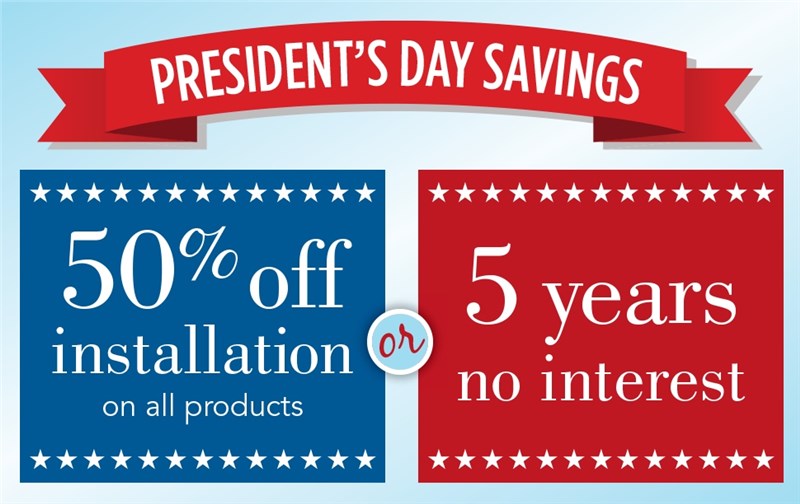 August 6, 2018
Uncategorized,
50% OFF
LABOR
OR
5 Years
0% Interest*
*Cannot combine with any other offers.
Claim Savings